Just added to your cart

GET YOUR GIFT CARD ENTER SITE ● LOVESTYLESMISHA ● OFF 35% 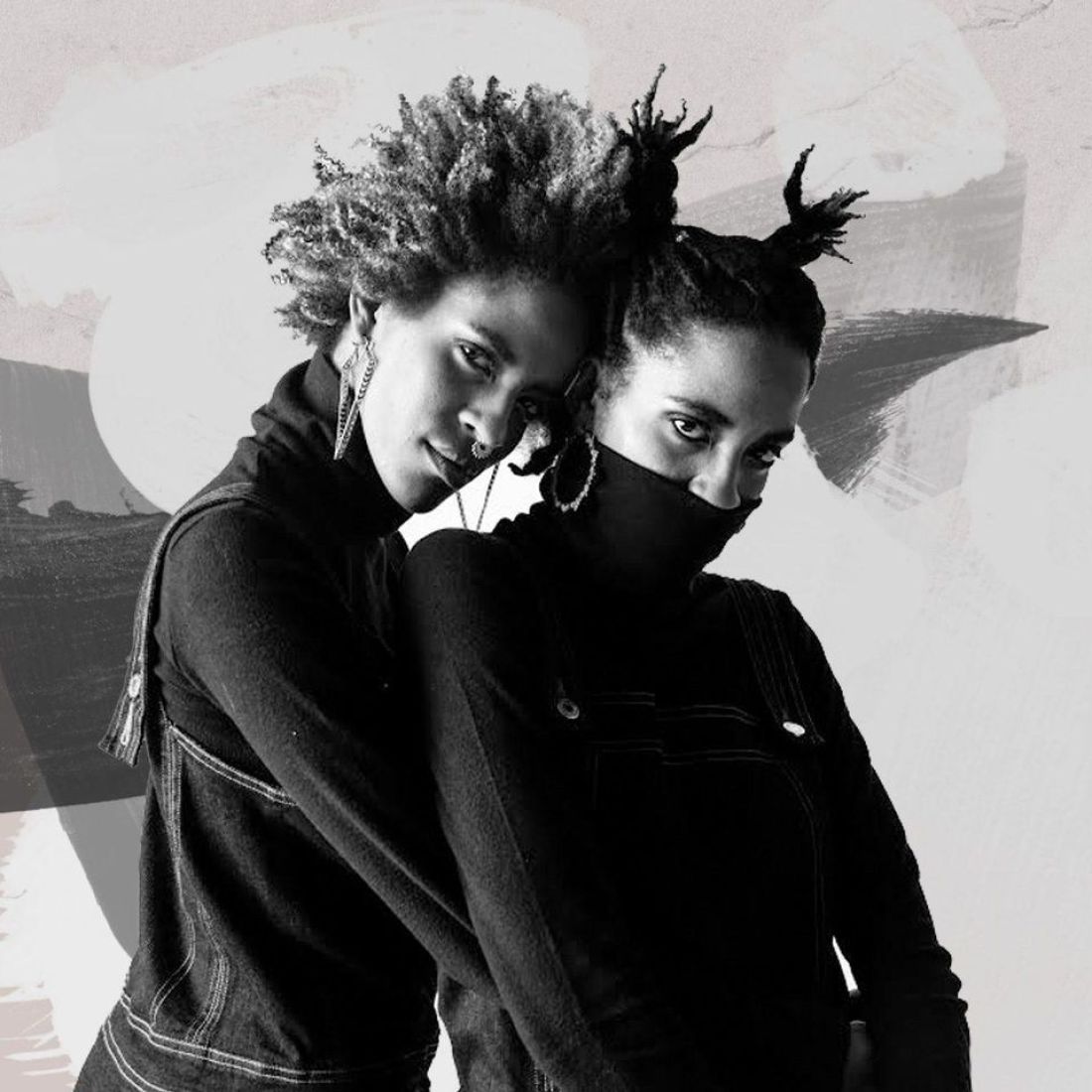 Corianna and Brianna Dotson (better known as Coco and Breezy) are the style icons and creative geniuses behind their eponymous sunglasses line, which they launched in 2009.

Their glasses have been worn by icons like Beyonce, Gaga, Rihanna, Serena, and [the late, great superlative style icon] Prince; they’ve partnered with brands that range from Twizzler to Samsung to Foot Locker and – most importantly, at the age of 26 – they’re writing their own rules for their brand.

The road to the top of the N.Y. fashion world was rough-paved; they’ve overcome immense financial challenges, and learned the hard way that sometimes the only path to success, requires pushing it to the edge.

In this interview, they talk about some of the most pivotal moments of their career, and the importance of perseverance. They also talk about how a foundation of self-love will carry you through the toughest times. We hope they inspire you, as they did us.

Allie Hoffman and Ally Bogard: What have you triumphed over?

Breezy: When we were 14 years old, our father had four or five strokes. He was in the hospital for a while, and we went from our father who had a pretty good job and being comfortably middle class, to not being able to work because he was sick.

At that same time, our mother went back to school to get her x-ray technician license, so both of them didn't have income coming in.

We realized we needed to get jobs to help our parents, but also to provide for ourselves. So when we were 15, we got a job at a Chinese restaurant called Leeann Chin.

They weren't supposed to hire us because we were underage, but we begged them.

Coco: We actually worked there until we were 18 years old, at which point we both had three jobs.

We were working 90 hours, and we had all the normal workload of a high school student, and we got bullied a lot. People never understood our style at our suburban school, where we were different not just racially, but culturally. We always loved to express ourselves through our art and through our style of clothing, especially the sunglasses that we were wearing. We didn't really have a group of friends [be]cause we stood out so much.

When we were 17, we graduated high school with extra credits, early. We did that while working three jobs.

Breezy: We've always known that we were going to be entrepreneurs. Looking back, all those trials and tribulations were really positive, because they inspired us to start our company and to move to New York with nothing.

We thought, "We have nothing to lose. People don't understand us in Minnesota, so we might as well not be understood in New York." We had no idea if people were going to get us or not.

So we quit our jobs. We sold our car. We moved to New York with nothing, just our dream and passion. We were already unstoppable.

Hoffman and Bogard: When you were in those dark moments together, what were some of the key things that got you through?

Breezy: There were plenty of times that we thought, "What the heck are we doing?"

We’d step back and tell ourselves that someone has it worse, and we would look at the ultimate goal, that we're doing this for something bigger – bigger than we could even imagine. Being twins, you have a life coach by your side always.

Coco: For me, whenever I'm struggling, I have Breezy on my side. It was very difficult in the early days of the company; there were times I’d say, "Breezy, I'm going to go job hunting. I'm going to go find a job. This is too hard."

But 15 seconds later, I had my twin sister right there, and I was like, "No. We can do this." When you have a partner, you have that shared connection, and it becomes your job to keep each other motivated.

Breezy: Even if you aren't a twin, I can say that Coco and I, we're just very one with ourselves. Even without being twins. Since we've already been through a lot, we're very optimistic. We've always had this solid belief that everything that happens in our life – all the trials and tribulations – are part of a bigger story.

Hoffman and Bogard: What do you guys think is the riskiest thing that you've done professionally?

Coco: When we first started our brand, we would buy safety goggles and we would glue studs on glasses. They were a fad. A fad means that as fast as it's hot, it's not hot. It wasn't really a product with longevity.

As fast as everybody was wearing that product, as cool as it was, the trend stopped just as quickly. After a year of very strong sales, they dropped off.

One of our mentors advised us that we should start doing trade shows, and that it was time to start developing our own eyewear from scratch.

This happened in about the second year of our business. We started researching factories, but our sales had slowed and our account was low.

We took a big risk investing what we had into new samples and in the trade show. We were scared.  We pushed ourselves and our company to the limit to create our first official collection. But at that show, we got a strong start and wrote $50,000 in orders. From there, we built a vertically integrated eyewear company that is recognized as an emerging industry leader.

We had to develop a deep background in every aspect of the process: design, production, importing, sales, marketing, and distribution. We learned many of these things the hard way, but are lucky to have many great mentors in the industry and an amazing community supporting our company, from our talented friends, to our customers, to major brands. We are making some big strides right now, including on the tech side, and are excited for the coming year.

Hoffman and Bogard: What do you want to teach women about money?

Breezy: Be really strategic. Too many women feel that if they make some money, then they have to go buy that nice handbag that they’re seeing on social media.

But you shouldn't buy a handbag when you should be putting your money into a budget that’s going towards your business, especially in the beginning stages of your business.

Hoffman and Bogard: What is your big, hairy audacious goal (B.H.A.G)?

Breezy: Through the brand, we’ve been able to create an emotional connection, and people trust us; they know it’s about so much more than eyewear. We’re creating a culture. We want to show young people that however they look and whatever their background is, if they are creative with their vision and disciplined in business, they can reinvent industries and create beautiful ideas, art, and products.

We see fashion and eyewear as a creative expression of values, and we think our customers do, also. Our designs are about eclecticism, daring, and inclusivity. In that sense, our eyewear runs together with our connection to the music industry and art world, which are about creative and social movements. For example, we’ve gotten a groundswell of support for our business by dancing with Prince and now DJing with artists like Gucci Mane.

The business world can sometimes be infatuated with market disruption without a real grasp on cultural disruption. I see that, for example, in the dramatic statistics on diversity in venture funding. We see culture and the market – especially in a creative field like design – as very interconnected.

Our biggest goal is to show young women how to be true to themselves, how to love themselves, and how to feel truly positive about yourself. When you feel that, you can do and create anything.

Back to Misha News
Use left/right arrows to navigate the slideshow or swipe left/right if using a mobile device
★ Judge.me Reviews

Let customers speak for us